#WOMENSART
‏@womensart1
21h21 hours ago
More Nature in Britain, 2012 by Su Blackwell, artist who creates paper art out of old books, often based on fairytale and the environment #womensart 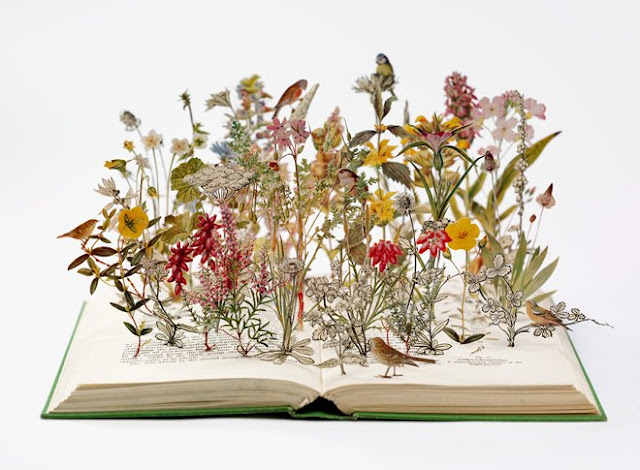 (copied under fair use principles)

Posted by Paul Stroble at 12:02 AM No comments:

In the midst of the Kavanaugh hearings, and in the wake of the president's characteristic insensitivity, here is a really good piece about why women did not report sexual assault.

Posted by Paul Stroble at 1:23 PM No comments:

"Bible in a Year" in One Place 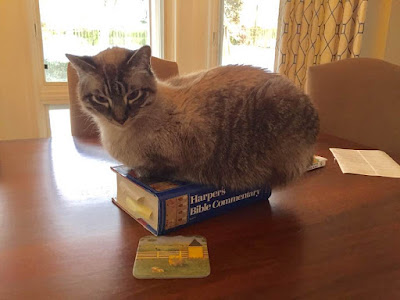 This past year, I studied books of the Bible and posted my notes on this blog as "Bible in a Year"--although the enjoyable project lasted sixteen months.

As the project developed, I followed my curiosity into both Christian and Jewish interpretation of the Old Testament, and also the reasons why the New Testament, though mostly written by Jews, seems so anti-Jewish (and became the root of later anti-Semitism). I also tried to show the many interconnections and contrasts among Bible books and sections.

I decided to put all the posts together into one place, which turned out to be 215 single-spaced manuscript pages, gosh. Here is the blog page where all those posts are arranged from Genesis to Revelation, instead of the backward way that posts necessarily appear in a blog:


Posted by Paul Stroble at 7:34 PM No comments: 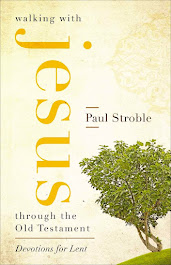